Varsha Bajaj is the New York Times bestselling author of the middle grade novel, Thirst, Count Me In, and Abby Spencer goes to Bollywood, which was shortlisted for the Cybils Award and included in the Spirit of Texas Reading program. She also wrote the picture books The Home Builders (a Dolly Parton Imagination library selection) and This is Our Baby, born Today (a Bank Street Best Book). She grew up in Mumbai, India, and when she came to the United States to obtain her master’s degree, her adjustment to the country was aided by her awareness of the culture through books. She lives in Houston, Texas.

My story begins in Mumbai, India, in the early 1960s in a rambling house built in 1929 surrounded by coconut, guava, and betel nut trees. I grew up in a large joint family.

My father and grandfather were perfumers, always sniffing and perfecting blotter strips of sandalwood and jasmine. Making perfumes became part of my imaginative play. Didn’t everyone make perfumes of dirt, crushed flowers and pebbles?

I devoured Amar Chitra Katha comic books with stories from Indian mythology and was introduced to Marathi children’s theater by my parents.

I read cross culturally. British author Enid Blyton’s series set in England, about boarding schools, caravans and unfamiliar foods like blancmange were favorites, along with Nancy Drew and Hardy Boys series. The yearning to see and experience a diverse world was born.

My grandfather influenced my reading choices as I got older, introducing me to Jane Austen, and P.G. Wodehouse.

Young, naive, and idealistic, I arrived at Lambert international Airport in St. Louis with two suitcases, a few dollars and dreams. A student from the Foreign Student’s Office was supposed to meet me, with a sign. He wasn’t there. After waiting alone for an interminably long hour, I dug out my quarters (kept in case of an emergency that I hoped wouldn’t happen) and read unfamiliar directions to make a call. Another long hour later a student walked up and said, “Varsha?”

I blinked tears and nodded.

“Welcome to America,” he said.

We drove into Illinois in uncomfortable silence.

I felt a frightening loneliness. Everyone I knew and loved was a world away. Alien streets without people whizzed past me on the highway.

Then I read familiar words, “Mississippi River.” Tom Sawyer, Huck Finn, and Mark Twain had introduced me to it.

That day a book made a scared girl from India feel less alone. Such is the power of story. It crosses boundaries, cultures. My adjustment to this country was facilitated by my knowledge of the language and my awareness of the culture through books, movies and music.

After a dozen intermediate years in which I got a Master’s degree, almost completed a doctorate, worked as a Counselor, got married, had children and became a citizen, I started writing. It was 1999, and I’d fallen in love with the picture book while reading aloud to my kids.

I continue to write today… 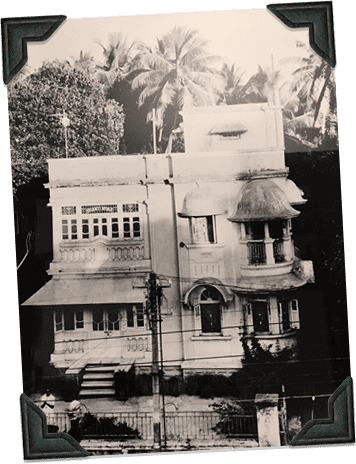 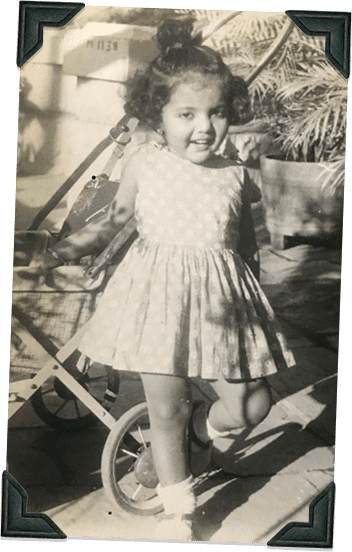 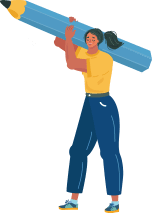